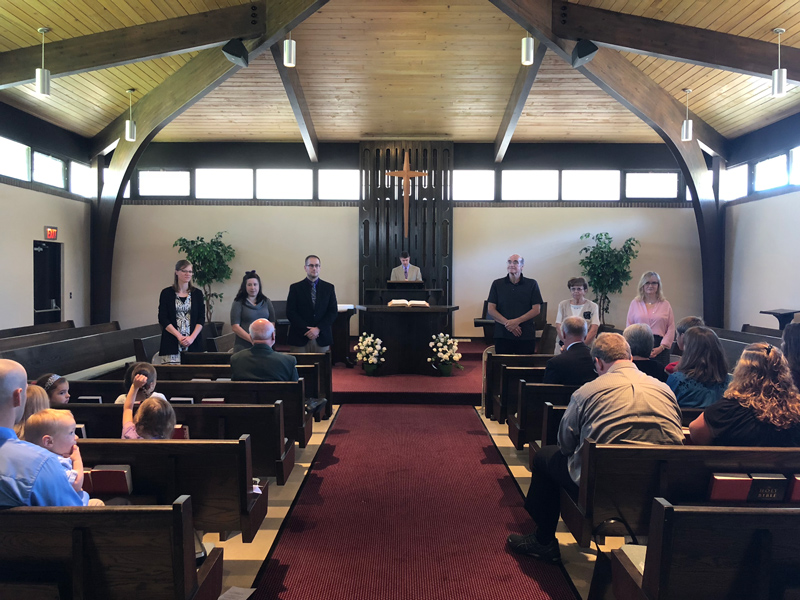 Our History and Identity

Covenant was founded in the early days of the Orthodox Presbyterian Church (OPC), in the midst of the OPC’s efforts to establish a church witness that would be faithful to Scripture and the good news of Jesus in the face of both Protestant liberalism and legalistic forms of fundamentalism. Covenant’s first service was held at a Waterloo YWCA and attended by 13 people. It would be established as a particular congregation in 1939, with nine charter members. Covenant was originally called First Orthodox Presbyterian Church, and by 1942 would be based on the corner of Byron and Sixth Streets in Waterloo, where the congregation erected its first building.

The name would change in 1968 to Christ Church of Cedarloo, coinciding with the move into a new building on Cedar Heights Drive in Cedar Falls. Later on, the name would change again, to Cedarloo Presbyterian Church. Finally, in 1990, our current name was adopted, Covenant Presbyterian Church. The congregation moved to our present location and facility on Crescent Drive in Cedar Falls in 2005. Our church body has gone through many changes over the decades, with many ups and downs. But one thing has remained constant, that Christ has faithfully been at work to build and sustain his church. We look to him in order to continue to bear a vibrant Christian witness in the Cedar Valley and beyond.

Covenant is a Christian congregation committed to the historic Christian faith. This does not mean that we are hidebound traditionalists, but it does mean that we are a part of something that has been living and breathing for hundreds, even thousands, of years. We are part of the Orthodox Presbyterian Church, belonging to its Presbytery of the Midwest. We are part of the Protestant branch of the Christian church family tree, tracing our theological roots to the Protestant Reformation of the 16th century—in particular to the confessionally Reformed and Presbyterian tradition promoted by great men of God like John Calvin and John Knox. Ultimately, of course, we see ourselves as heirs, along with all Christians, of the apostolic church of the New Testament.

At Covenant, we lovingly hold to the Bible, the Scriptures of the Old and New Testaments, firmly believing it to be God’s holy, infallible, inerrant, and life-giving word.

As Reformed Christians, we emphasize from Scripture:

As a confessional church, Covenant not only adheres to the ecumenical creeds of the universal church (the Apostles’, Nicene, and Athanasian Creeds), but we also confess the teaching of the Westminster Confession of Faith and Larger and Shorter Catechisms as faithful summaries of the Bible and its message.

As Presbyterians, we follow the New Testament pattern of church government, which we believe is that of Christ ruling his church by his word and Spirit through a group of “elders” (coming from the Greek term presbuteros) on every level. Each local congregation is governed by a “Session,” made up of the minister(s) and ruling elders. Deacons also assist by supervising works of Christian mercy for our church family as well as those in need in our community. These ordained leaders are elected by the congregation and must be biblically qualified (1 Timothy 3:1-13). 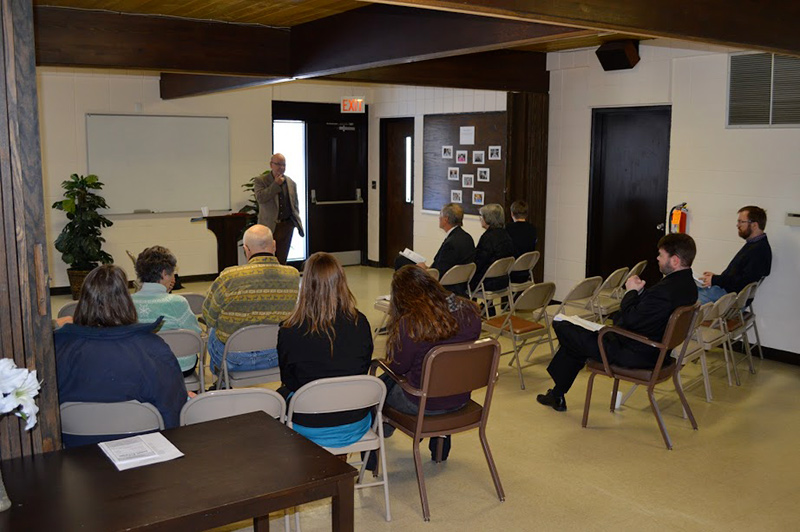 One highly recommended, shorter version of what Reformed and Presbyterian Christians believe has been written by the old Princeton theologian of about 100 years ago, B.B. Warfield. 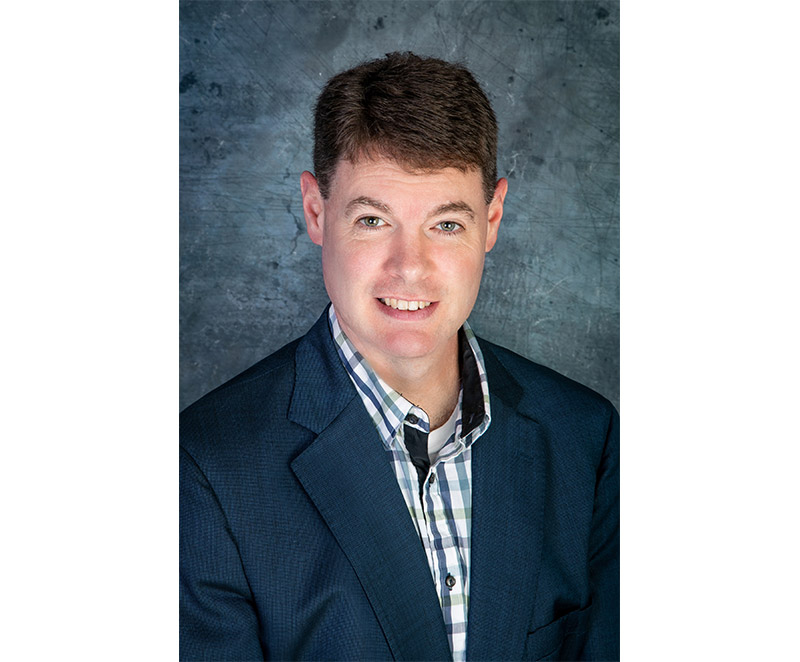 Mike Kearney was born and raised in the Philadelphia area. He came to saving faith in Jesus after graduating from college, and eventually sensed God's call to gospel ministry and to undergo training. He graduated from Westminster Theological Seminary, Philadelphia, in 2003, and was ordained in 2004. Along the way, Mike met and married his wife Jennifer. They are blessed with three daughters: Miriam, Lydia, and Joanna. With roots at historic Tenth Presbyterian Church, Philadelphia, and experience ministering in Korean-American church circles, Pastor Mike came into the Orthodox Presbyterian Church in 2015, upon being installed as the minister of Covenant here in Cedar Falls. Iowa is proving to be a pleasant change-of-pace for him and his beloved family. While Mike's passion is the preaching and teaching of the Bible, God's Word, he does have hobbies like following Philadelphia sports teams, running, and reading. He requests the prayers of the saints, that the Holy Spirit would be at work through his ministry and the church's overall kingdom work of worship, discipleship, and outreach. May it be that Christ our Savior and Lord would be lifted up and proclaimed, and that many might be powerfully drawn to him and added to his church. To God alone be the glory! 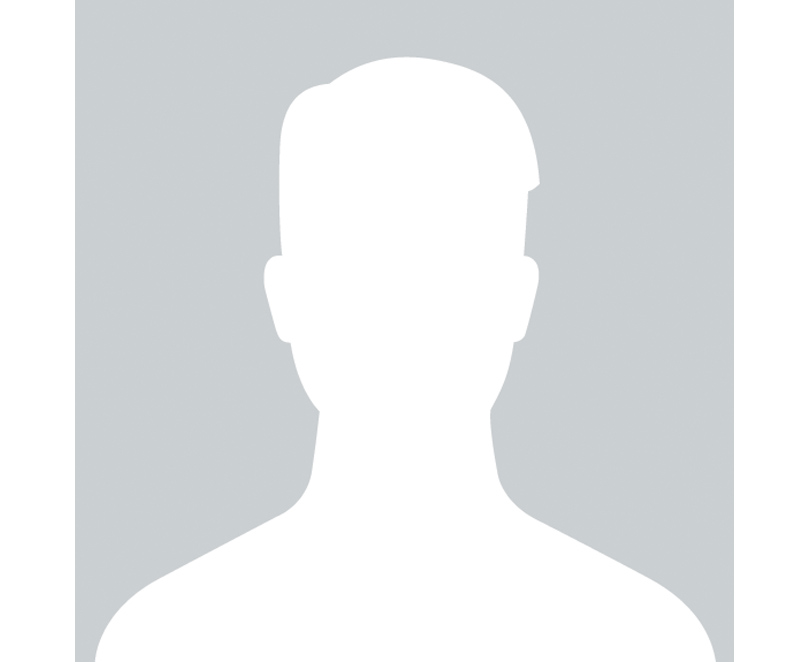 Ed Olthoff was raised in a Christian home and church community on the south side of Chicago. A job opportunity brought him to Cedar Falls. Ed, his wife Betty, and their son Jacob joined Covenant in 2007, and Ed was ordained as a ruling elder in 2010. He is passionate about examining and redefining faithful stewardship in a consumer-driven culture.